The thematic and chronological focus of Near and Middle Eastern Studies at Basel University is on the one hand on the political, social and intellectual history of the late Ottoman and post-Ottoman Middle East since the 19th century and on the other hand on political and social developments in contemporary history. Emphasis is given to the former core regions of the Ottoman empire, the so-called "Minor Eurasia", composed of Southeastern Europe, Anatolia, South Caucasus, Levante, Mesopotamia, the Arab Peninsula and Egypt. Despite the drifting apart of the many nation-states and national cultures the Eastern Mediterranean is conceived here as a region vested with a particular cultural and political connectivity.

Near and Middle Eastern Studies are connected to many other units within the University of Basel such as the research cluster "Cultural Topographies", but also to the disciplines of East European History, Political Science, Religious Studies, and to other faculties such as the Faculty of Theology. 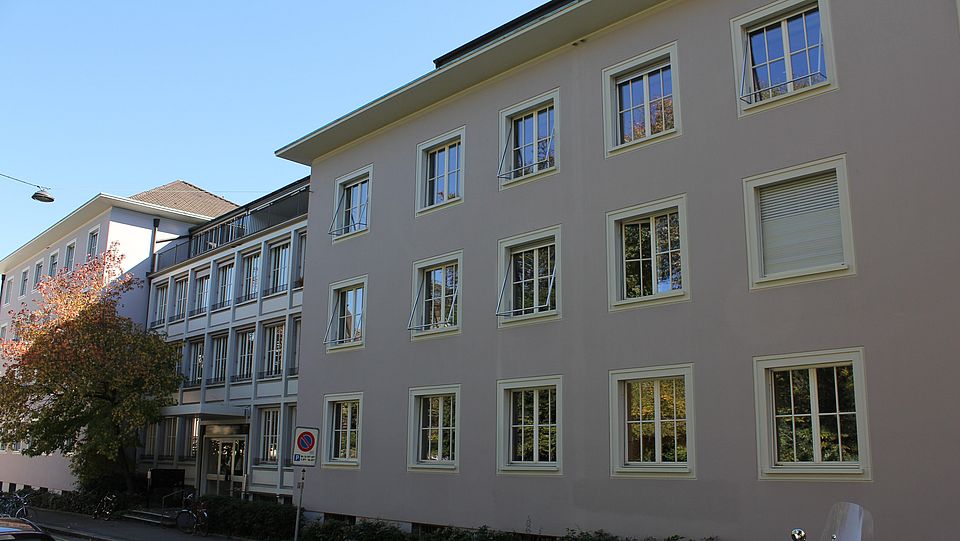