“Islamistische Umtriebe”? The encounter of Middle Easterners with and their experience in Helvetia from the 1920s to the 1940s 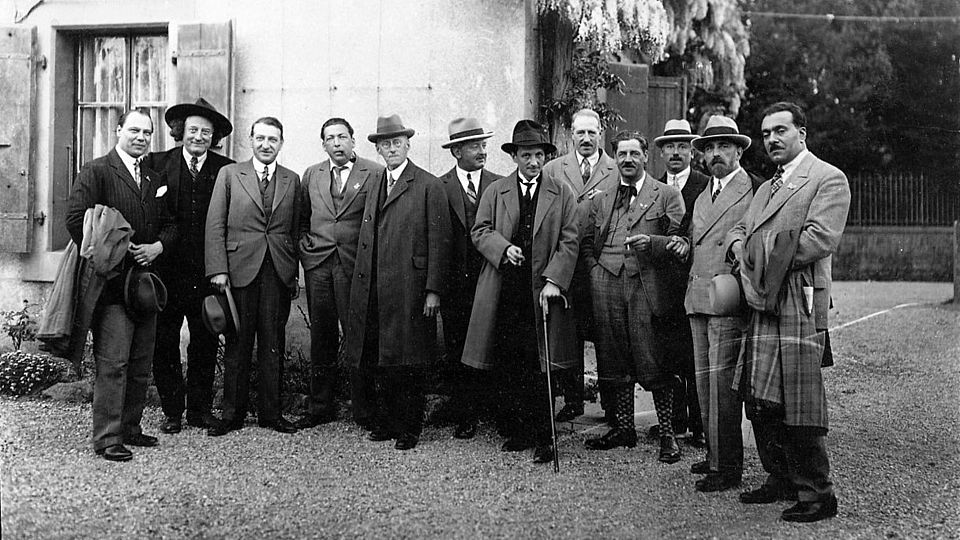 This research project aims to contribute to the history of the Middle Eastern Muslim presence on Swiss territory, their experience in Switzerland, and their encounter with the Swiss society and authorities between 1919 and 1948. The starting point of the analysis is based on the observation that Switzerland served as an important place for Middle Eastern political activists of all kinds of ideological aspirations during the first half of the 20th century. By conducting research on the still unexplored topic of Swiss-based Middle Eastern Muslims—mostly students and refugees, who were either exiled from their home countries by the mandate authorities or fled as political refugees to escape persecutions at the hands of their own governments—the project will enable bridging the two disciplines, namely the history of Switzerland and Islamic/Middle Eastern studies. At the same time, the study sheds light on the field of transnational history by analyzing the relationship between the local, such as the Swiss society and Switzerland’s administrative bodies, and the global, such as transnational ideas in the form of pan-religious aspirations and national movements performed in exile.

The more or less welcoming attitude of Swiss authorities toward the new arrivals was often accompanied by suspicion of the so-called “Islamist activities and machinations” (Islamistische Umtriebe). The same-titled dossiers on such activities can be found in the Swiss Federal Archive in Bern. Moreover, the Swiss Federal Department of Justice & Police (FDJP) have opened personal files on those Middle Easterners who were under surveillance due to their political activism such as the case of the well-known Lebanese activist Shakib Arslan. These dossiers as well as relevant materials from the cantonal and university archives, such as lists of foreign students, will serve as a starting point for a comprehensive analysis of the lebenswelt (lifeworld) of Middle Eastern Muslims on Swiss territory. The sum of all sources—exchange of letters between different authorities, protocols, personal writings and letters, footage, and press media—serves as ego-documents in a wider sense.

This project seeks to trace the presence of Middle Eastern Muslims, in order to explore the perception of the Swiss authorities regarding their activities, to frame their lifeworld and ideological points of view, and also to gauge their interconnectedness—both with their compatriots and with the Swiss civil society. Therefore, the study will provide answers to questions such as how ideas and ideologies were circulating, who was in contact with whom, and how the relationships between the different actors influenced their actions and points of view.

This project will approach the topic by presupposing on the one hand the perspective of histoire croisée and on the other hand by implementing the method of lebenswelt. This method helps to emphasize both the micro and the macro historical level, since research on the lifeworld of an individual includes the analysis of social, political, and cultural structures.