The thematic and chronological focus of Near and Middle Eastern Studies at Basel University is on the political, social and intellectual history of the Middle East from the nineteenth century onwards, as well as on political and social developments in contemporary history and the immediate present. Geographically, the focus is on the historical core areas of the Ottoman Empire, i.e. in "Minor Eurasia", which is composed of the regions of Southeast Europe, Anatolia, South Caucasia and the Eastern Arab world. Despite the drifting apart of the various national cultures since the twentieth century, this area is viewed from the perspective of its common cultural and political heritage.

Near and Middle Eastern Studies works closely with the other subjects in the Department of Social Sciences as well as Eastern European History, Religious Studies and the Faculty of Theology. 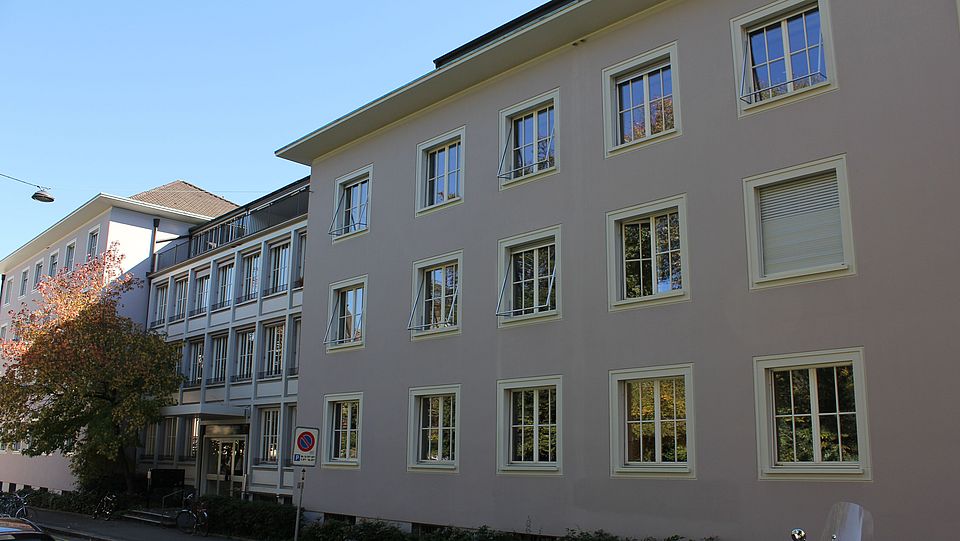