Nataša Mišković is SNSF professor at the Middle Eastern Studies Basel since summer 2013. She directs the SIBA project, which researches everyday life in Turkish and Yugoslav cities of the interwar period through the prism of press photography. She studied History and Public Law at the University of Basel, where she also received her Ph.D. in History, focusing on the history of Belgrade in the 19th century. She started her next project on the founder fathers of the Non-aligned Movement at the University of Zurich and was awarded fellowships at JNU New Delhi and at the Center for Southeast European Studies Graz. In winter 2013/14, she substituted the chair for East and Southeastern European History at the LMU Munich. She is guest professor at the University of Berne during autumn term 2018. 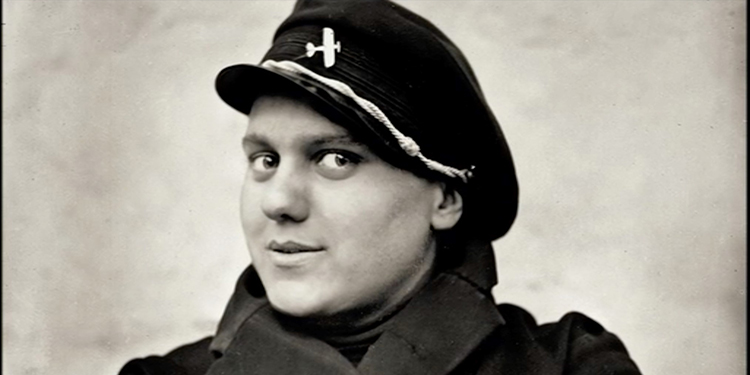 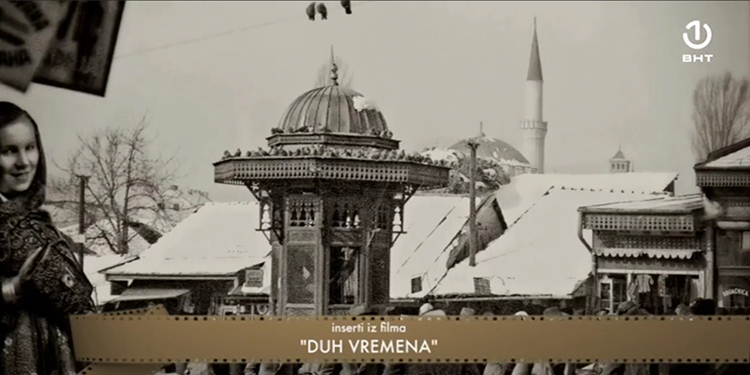