The Visual Archive Southeastern Europe collects historical photographic material from this part of Europe and has made it accessible online as a scientific edition. VASE was initiated by SIBA’s partners at the University of Graz: the Department of Southeast European History and Anthropology, and the Austrian Centre for Digital Humanities. It has now been significantly extended through cooperation between the SIBA project based in Basel and these two partner institutions.

Users can expect a carefully composed and edited scientific database comprising several thousand photographs. It holds photographs, postcards, posters and film stills from Albania, Bosnia and Herzegovina, Bulgaria, Austria, Romania, Serbia and Turkey. The largest collection stems from the research project, ‘Visualizing Family, Gender Relations and the Body. The Balkans approx. 1860-1950’, conducted in Graz between 2010 and 2014 under the direction of Karl Kaser by Barbara Derler, Ana Djordjević and Anelia Kasabova. Its focus is on early Bosnian, Bulgarian and Serbian studio photography, as well as postcards. With its relaunch as a joint project between Graz and Basel, the database has gained exciting and hitherto scarcely known photographic material from the SIBA project in Basel. This collection edited by Nataša Mišković, Joël László, Milanka Matić, Mehmed A. Akšamija, Cengiz Kahraman, Kristina Ilić and Yorick Tanner gives an insight into press photography in interwar Yugoslavia and Turkey. The work of Bosnian photographer Alija M Akšamija, who took pictures of random pedestrians in and around Sarajevo at the end of the 1930s, is a special gem.

The database is being extended continually. By the end of 2016, images, posters and film stills collected by Karl Kaser as part of his research on Balkan cinema will be uploaded. In addition, a selection of photographs from the archive of Josip Broz Tito is being prepared in cooperation with the Museum of Yugoslav History in Belgrade.

Next to precise image descriptions and comments, the edition, published in English, comprises a glossary allowing cross-references between the featured cities and languages. It also includes subject indexing based on the international Outline of Cultural Materials (OCM), short biographies of the photographers and a full-text search function. 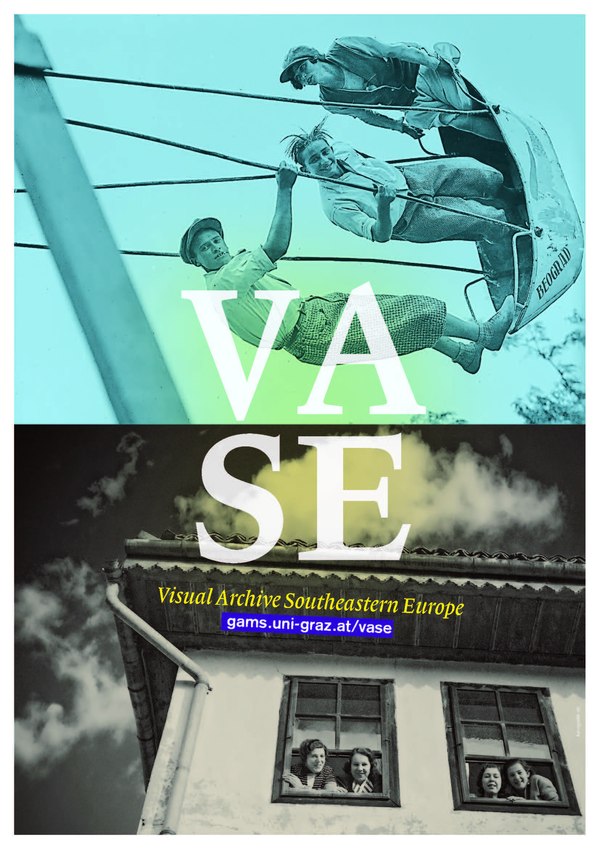