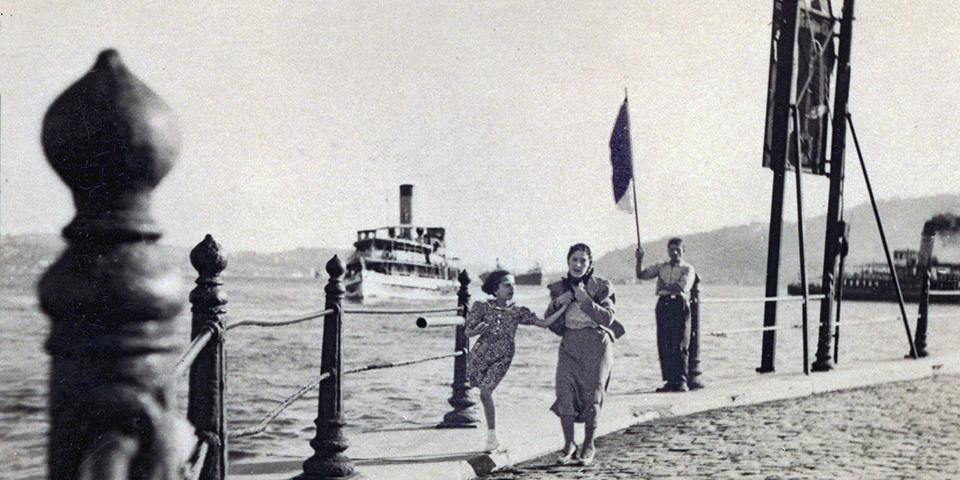 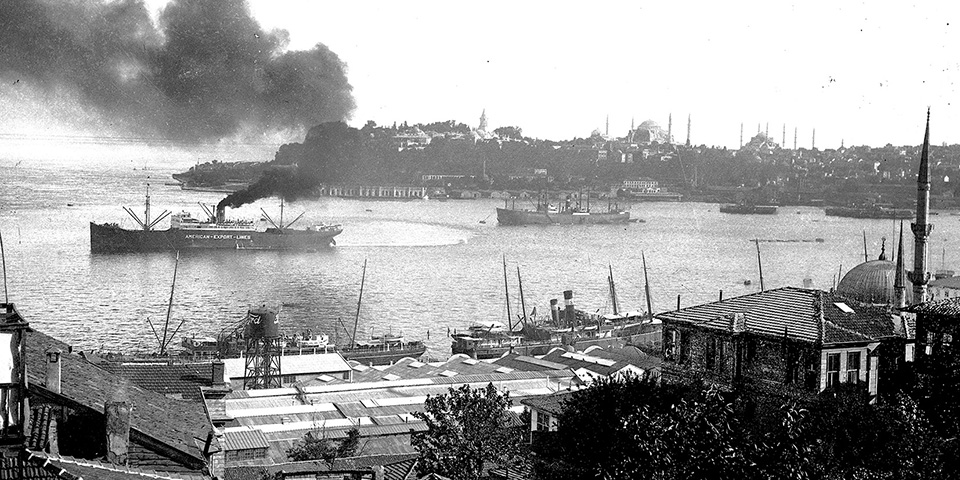 SIBA – A Visual Approach to Explore Everyday Life in Turkish and Yugoslav Cities, 1920s and 1930s

Beginning in summer 2013, SNSF research professor Nataša Mišković and her team explored everyday life in four former Ottoman cities in the 1920s and 1930s. They focused on press photographs from the archives of the largest daily newspapers in Turkey and Yugoslavia. From the mid-1920s, 'Cumhuriyet' and 'Akşam' in Istanbul and 'Politika' and 'Vreme' in Belgrade employed their own photo reporters on a fixed basis. These men probed the potential of the new field with great enthusiasm, producing dynamic pictures of a dynamic age, informing about local features and the overall character of these cities.

Photographs enable direct access to the past. An interesting image catches the eye and draws the observer into a different place and time. Nevertheless, working with photographs is a big challenge for historians. What exactly does an image show? When was it taken? Why and for whom? And who pressed the shutter release? Finding out more about the historical origin of photographs is a difficult and time-consuming task that requires much research and expert knowledge. However, detailed, informed answers to the above questions are a prerequisite for such historical work to begin.

The SIBA team went to great lengths to establish a precise context for the photographs gathered from numerous archives, museums and private collections in Turkey, Serbia and Bosnia and Herzegovina. Close cooperation with local experts was especially important. Cengiz Kahraman, Director of the Istanbul Photography Museum, and Prof. Dr. Mehmed A. Akšamija, Professor of Photography at the Academy of Fine Arts in Sarajevo, enthusiastically welcomed our initiative, opened their wonderful collections for us and continue to support us with their expert advice. In their own work, both struggle with a lack of financial and institutional support and low appreciation for the visual heritage of their countries.

As expected, the photographs from the four cities under investigation, Sarajevo, Istanbul, Belgrade and Ankara(SIBA), testify to half a millennium of joint Ottoman history, yet they tell us more about the Zeitgeist of the early 20th century. Next to stately mosques, we see modern sewage pipes being laid, cars and electric trams driving along newly paved streets, peasants in traditional costume selling their products in a recently opened market complex that meets the era's new standards of hygiene. The Kingdom of Yugoslavia celebrates the young nation with sport, music and dance at the big Pan-Slav 'Soko' meeting in Belgrade in 1930, while Turkey honours the nation on Republic Day with military parades, school processions and sports events. All this was documented by 'roving reporters' such as Selahattin Giz, Svetozar Grdijan, Namık Görgüç, Raka Ruben and Aca Simić — the latter on the move on his preferred mode of transport, a motorcycle with sidecar, a sensation in Belgrade at that time.

In September 2017, the large concluding conference 'Cities on the Move: Turkey and Yugoslavia in the Interwar Period' was held, followed by the vernissage of the travelling exhibition 'Cities on the Move-Post-Ottoman: Ankara, Belgrade, Istanbul and Sarajevo Through the Press Photographer's Lens, 1920s and 1930s' [for further information see Events and Exhibitions].