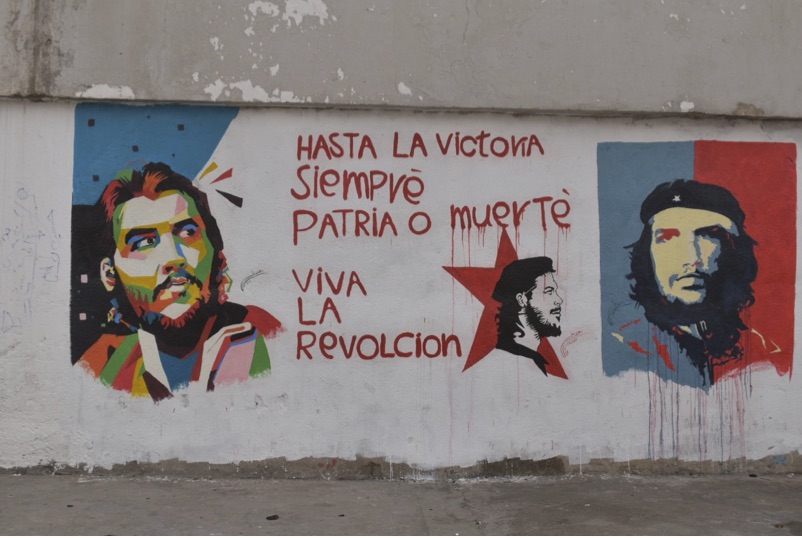 Find here the report on the workshop. 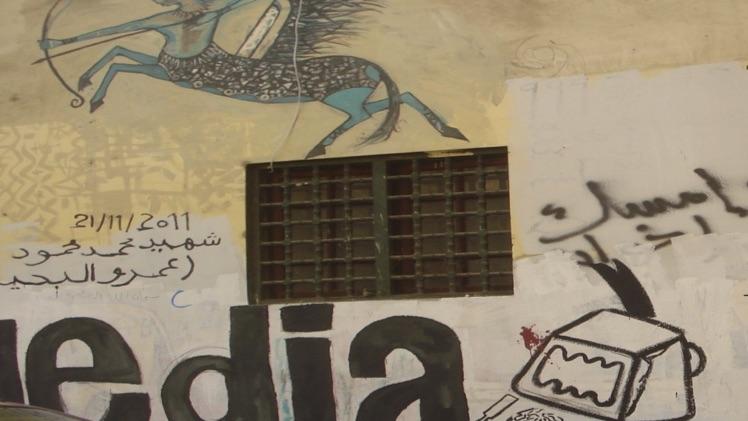 Values and Status Negotiation: Media in the Middle East and North Africa 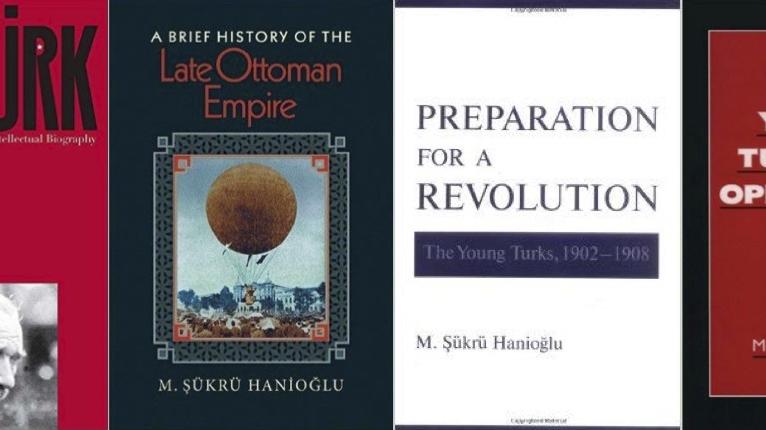 The Main Intellectual Currents in the Late Ottoman Empire 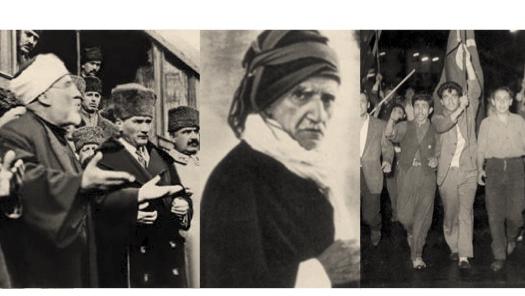 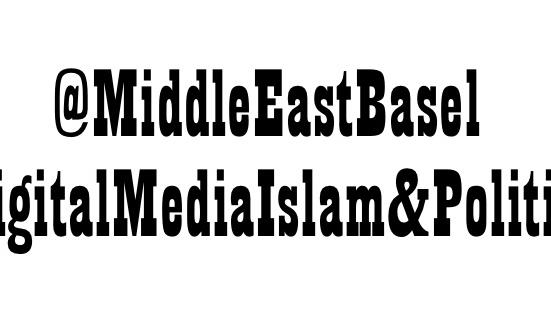 Digital Media, Islam, and Politics in the Middle East 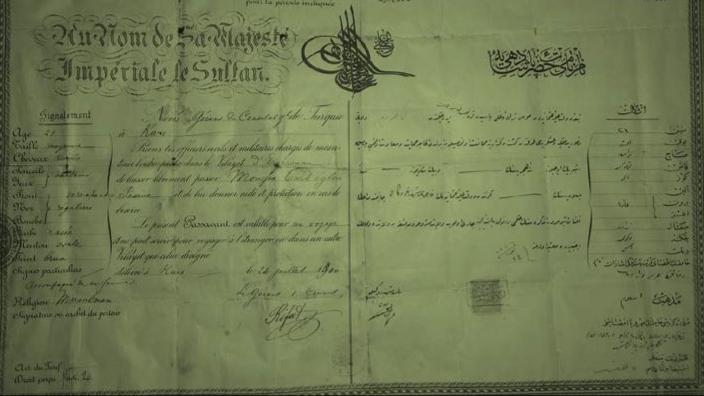 A Modern World in Flux. Studying Migration, Refugees, and (...) 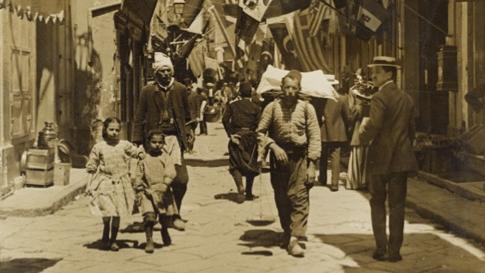 From Unionism to Kemalism: Social and Political Transformation of Turkey 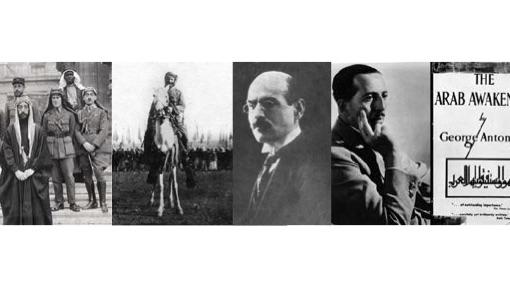