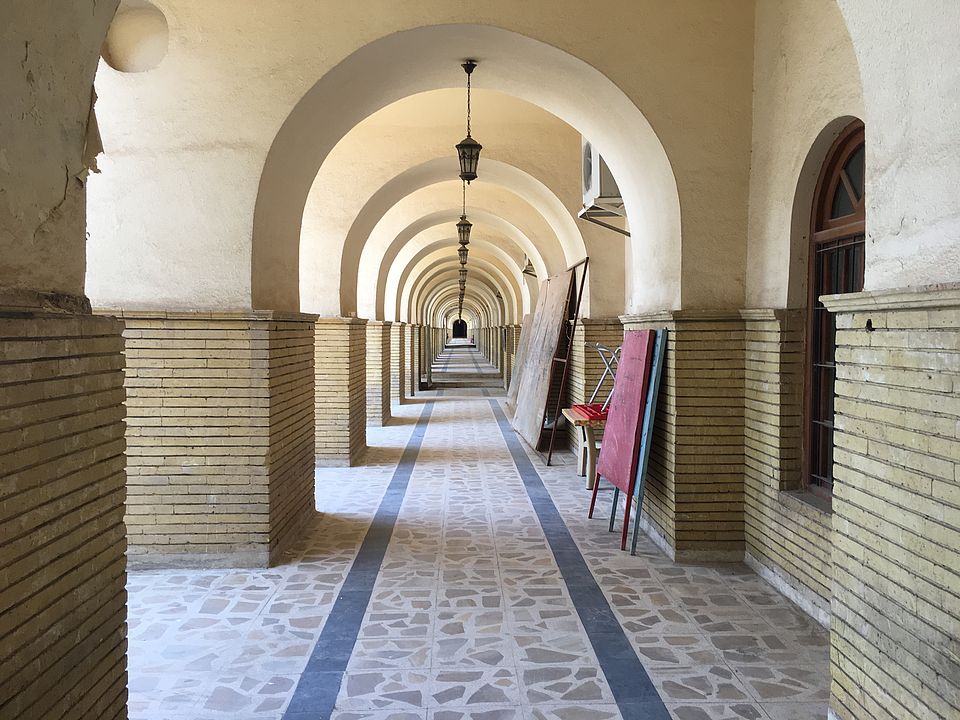 Ottoman Afterlife in Jordan and Iraq. Politics of Remembering and Forgetting in New Arab States (1920–1958)

Ottoman Afterlife in Jordan and Iraq. Politics of Remembering and Forgetting in New Arab States (1920-1958) is a five-year project starting in October 2020, and funded by the Swiss National Science Foundation – Eccellenza Professorial Fellowship. The project is led by Aline Schläpfer (principal investigator) and includes two doctoral positions, as well as one postdoctoral position.

Who remembers – or forgets – what, why, where and when? “Ottoman Afterlife” aims at renewing our approach to the Arab Middle East as we know it, by dealing with its modern history through the lens of collective and historical memory production. Memory studies have taught that memories are not only traces from the past, but can also serve as privileged insights into contemporary social contexts. The ways in which one formally remembers or forgets elements of the past can inform us on the way he or she perceives the surrounding society, as well as his/her place in it. Among others, the Hashemite (Arab) nationalist and colonial historical discourses have attempted to erase the overall Ottoman imprint on modern politics, culture, diplomacy, and education after the collapse of the Empire. But what about contesting voices emerging outside of – and parallel to – the official spheres to oppose, nuance, or offer alternative perspectives on the Ottomans in order to challenge the dominant narrative?

This collective research project examines multiple aspects of memory production and memory cultures on the Ottomans in various layers of society, after the collapse of the Ottoman Empire in the Arab Middle East (focus on Iraq and Jordan). The methodological purpose of this research project is threefold: A- Identify typologies, profiles and group formations of individuals who produced their own narratives on the Ottomans and then articulate them with the social environment, B- Examine the multiple factors and contexts (socioeconomic, generational, colonial, educational, ethno-religious, and gender) involved in the production and spreading of these memories, and C- Discuss the individuals’ or groups’ motives and their modus operandi. The main thematic fields of this collective research project are: 1- Ottoman memory within minority groups 2- Memory on the Ottomans in education, and 3- Circulations, exchanges and diplomatic relations between Republican Turkey and post-Ottoman Arab States.In order to conduct the research, members of the team will collect and examine periodicals, memoirs, textbooks, literary and historiographical production, as well as official correspondences and reports, available in various physical or online database, institutions and libraries in the Middle East, Europe and the USA. The research team members’ interests will include (but are not limited to): Intellectual, political or social history of the modern Arab Middle East, the Ottoman Empire, Middle Eastern historiographies, memory studies, relations between history and memory, transition between Empire and nation-states. 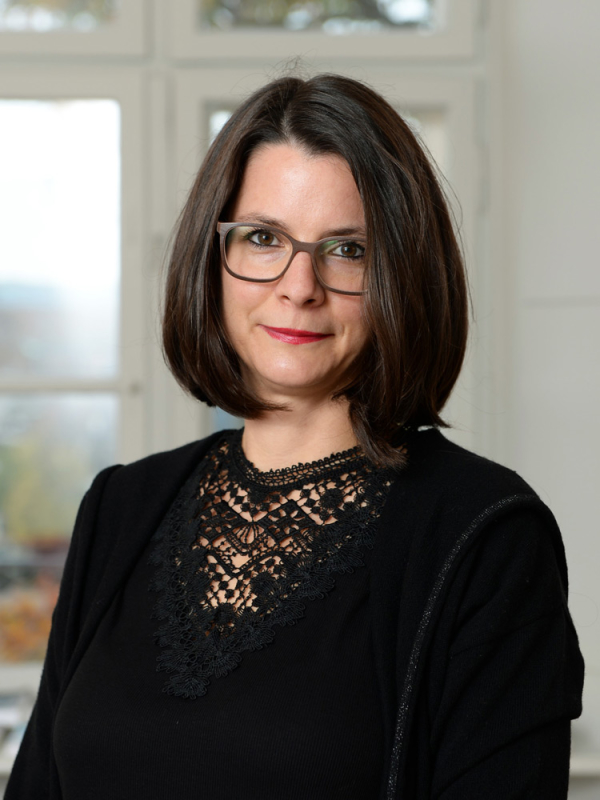